With the intent of making the train travel more affordable and convenient for the average passenger, the Indian Railways keep making changes to its rules regarding ticket booking, tatkal tickets, cancellation process etc. So, keeping in mind the upcoming rush during the festive seasons, new rules for booking tatkal tickets are being applied. These new tatkal ticket rules are given below.

Tatkal tickets are reserved train tickets which you can book at the last minute. These tickets are booked in first come first serve basis. No one is given any special preference here. Tatkal tickets can be booked online via IRCTC website. But, due to a huge number of passengers traveling during the festival season, these tickets get booked within 5 minutes, quite literally! Add to that the server related issues of the IRCTC website and the chances of you securing a ticket becomes negligible.

Therefore, IRCTC has made some new rules to avoid such a scenario during rush hour. The rules are:

To stop ticket bookings done by using automation software (also known as bots), many features have been added like the use of Captcha while registration of new account or during login or booking tickets online. Like earlier, you cannot book Tatkal tickets at the reservation center on the station. You can only book Tatkal tickets online within the given timeframe. OTP has been made mandatory while making online payments as well. 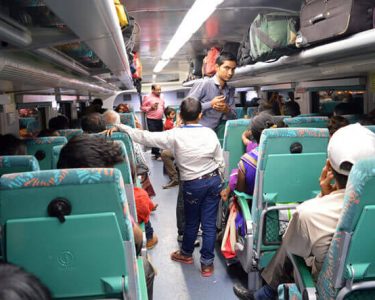 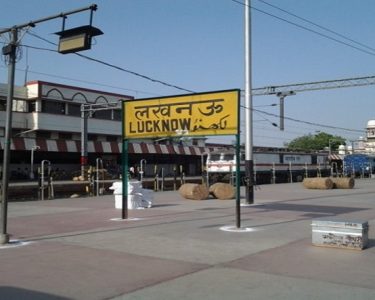 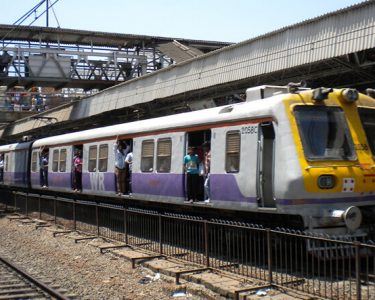