What Are The IRCTC Refund Rules?

Home - Ticket Cancellation and Refund - What Are The IRCTC Refund Rules?

Every day, more than 1 lakh tickets are being booked/canceled through IRCTC. Therefore, a huge number of online transactions take place. If you happen to cancel your ticket, then IRCTC refunds you the amount of fare after some deductions according to the irctc refund rules. Below are some of the most important irctc refund rules that you should know of.

1] Reservation In The Situation Of A Failed Transaction:-

While you are booking an online ticket on IRCTC, you make payment and the subsequent amount is deducted from your account but you don’t get the ticket. In such cases, IRCTC refunds the entire Fare and IRCTC service charges electronically back into your account as a credit. However, you may not get the transaction charges applied by the bank.

IRCTC has a special payment reconciliation team that works 24 x 7 to help you out with such matters. But IRCTC gives no guarantees as to when the refunded amount will reach the customers’ bank account.

If you have a confirmed ticket but you decide to cancel your reservation, then If you cancel it before 48 hours of scheduled departure of the train then following are the charges that will be deducted from the fare before it is refunded.

However, if only less than 4 hours are remaining in the scheduled departure of the train and you decide to cancel the confirmed ticket, then no refund is given. In such cases, Ticket Deposit Receipt (TDR) has to be filed.

If the ticket is on a Waiting List or RAC and is canceled before 30 minutes of the scheduled departure of the train, then the entire amount is refunded after deduction of Clerkage charges of Rs 60/- per passenger across all class. If less than 30 minutes are remaining for the train departure, then no refund is given.

If such a wait list/RAC ticket has been booked online, then it is automatically canceled and the amount is refunded electronically back to the customers’ account.

It may take about a week to get your refunded money back into your account.

If the ticket has several legs of the journey, then in such cases, if the first leg of the ticket if confirmed, then the whole ticket is considered as a confirmed ticket at the cancellation. Whereas, if the first leg is on a waiting list, then no matter how many remaining legs are confirmed, the whole ticket is still considered as a waitlisted ticket at the time of cancellation. Refunds will be made accordingly by the above-mentioned irctc refund rules.

In the case of train cancellation, E-Ticket will be canceled automatically and the total amount of the fare will be refunded electronically back to the customers’ account. For other types of ticket, you will have to go to PRS and get your tickets canceled within an hour after which the train was originally scheduled to depart.

you may also like this : What Are IRCTC Reservation Rules?

I-Ticket’s are NOT allowed to be canceled online. You have to go to any computerized reservation (PRS) counter to cancel the ticket. A cancellation receipt will be issued by the PRS. The refunded amount, after the deduction of cancellation charges, will be transferred back electronically to the customers’ account from which the ticket was originally booked. The cancellation charges will be decided by the IRCTC rules mentioned above. Also, service tax and transaction charges applied by the bank will not be refunded.

In case you can’t find a PRS, you can get the ticket canceled through station master who will issue you a TDR, which you can use to apply for a refund. Send this claim along with TDR attached to the following address:

Above are all the irctc refund rules that I think are important for all of us to know.

Your suggestions are valuable to me. So please leave a comment.

How is the IRCTC Cancellation Charges (Ticket) decided? 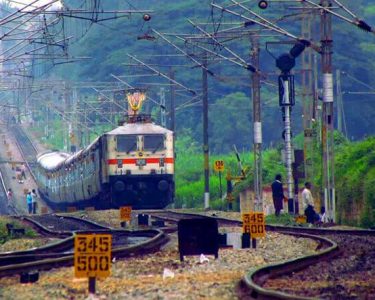 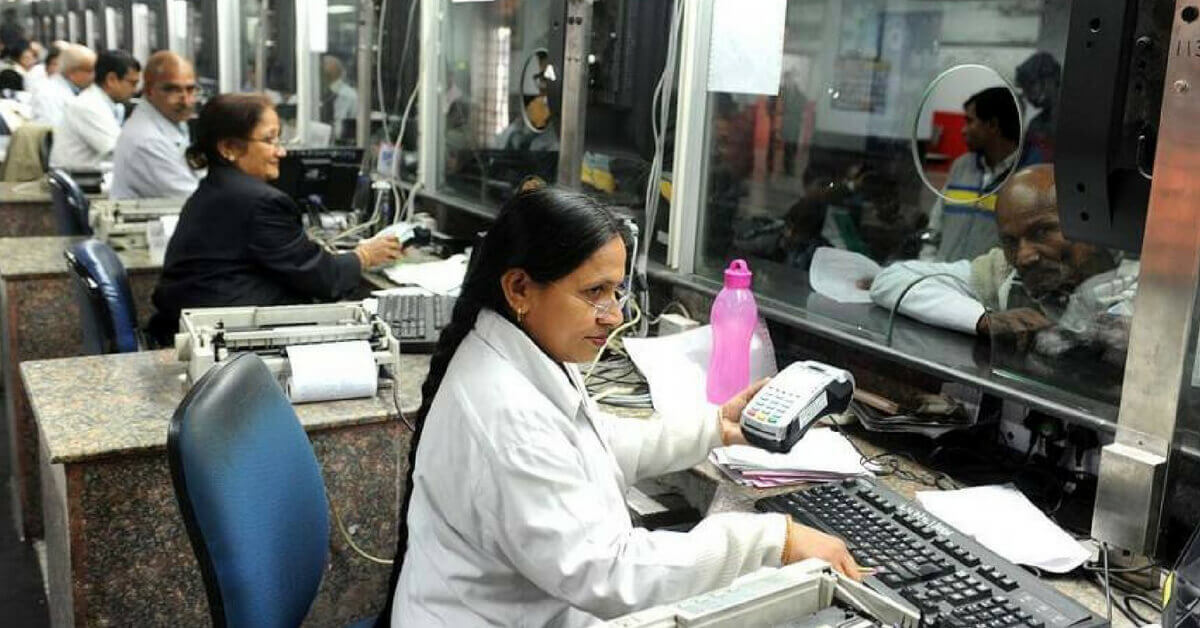 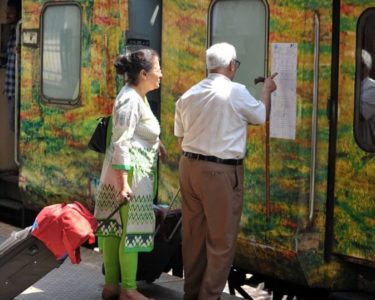